On this day we came home from preschool and played in the snow a bit. Celie made some snow angels. We also made an impromptu snow man and I was actually proud of myself for giving in to its creation. This was a hard winter for me, not as hard as previous ones, but I still was fairly low mood and energy the whole time and it was hard to get me to do much of anything fun. I'm glad that Celie coaxed me to the out of doors and into the snow when she did. I let her have a winter trampoline session at one point. It's sad when the woods are completely snowed over and we can't do the things that we do in summer. Celie has a hard time understanding. There is also a very isolating feeling that is laid down on the hill with that snow. Surrounded by white, the snow leaves a silence and stillness to the woods. The winter can be lonely and long.

A couple of times this winter we sled down the back yard hill on little plastic saucer sleds. We bought them after Celie suggested we buy them when she spotted them at the Hardware in Kylertown. Her and Joey went sledding the first day and I stayed in. Then when he was gone that week I went out and sled with her a couple times. On our final ride, after the snow was replaced by hardened ice, it was a day that I just really didn't want to go sliding, I had my period and was feeling rather unpleasant. But, again, I let Celie lead and I found myself flying down the hill on the patches of ice that were left over. We slid so fast on that stuff, we were wiping out left and right and out came the long lost laugh...and then Mom ended up breaking her saucer. Yep, I busted a hole in the bottom of it on the jagged ice. It was a good time, though. We had some fun this winter. 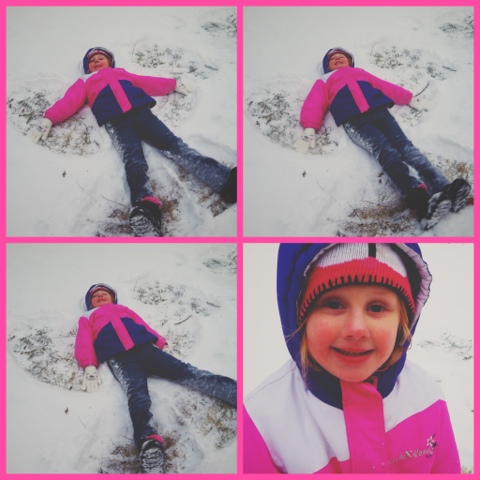 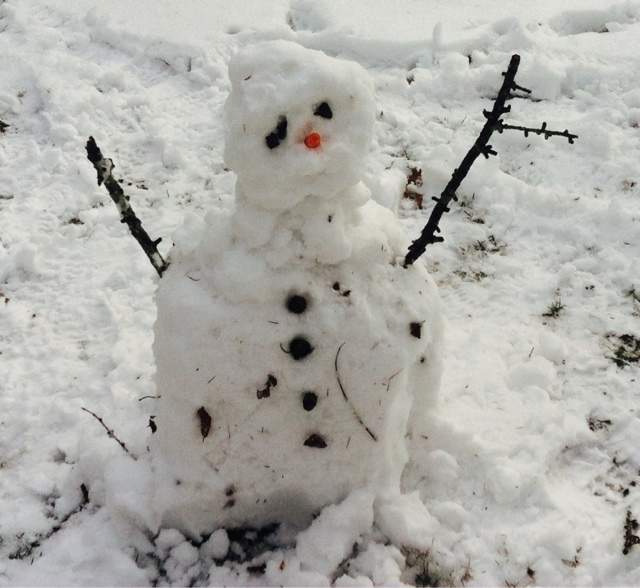