Why do you not “like” something on Facebook? Is it for some passive aggressive motive, snubbing only certain people on your friends list while liking everything else? These people are out there. (You are aware that people can SEE the things you like on Facebook, right?) Is it because you simply don’t like it? Of course, a very likely reason! Is it because you are thinking about what it’s contributing to the algorithm? Doubtful. Wait...what? I’ve seen all of these things, but passive aggression is not MY reason. While I think that it’s very unlikely, it is possible that people may have wondered about my lack of likes for the past couple of months on Facebook, but I assure you that I am an equal opportunity non-liker. I’m not liking other things while not liking yours. I didn’t stop liking people’s stuff because I have something against them or because I don’t like their pictures or stories. I didn’t stop liking only certain people’s posts or pictures to be intentionally snubbing or socially cruel. I don’t “like” anything on Facebook anymore, period.

Some of you might have read either of the two articles back in August from the people who both liked everything on Facebook for two days and DIDN’T like anything on Facebook for two weeks. I was intrigued after reading these two articles. I was intrigued about our ability to manipulate the algorithm Facebook uses to determine our news feed, if we pay attention to what we are feeding the bots. I wanted to free up my news feed; I wanted to see what would happen. So I experimented on my own and stopped liking anything on Facebook...well, mostly. I probably liked two things since I stopped, only because they were posts that needed the support, which is different than an ego boost, AND I do still like comments under posts. This does not seem to affect the algorithm as drastically, although I’m sure that it still does in its own way. EVERYTHING is affecting it. Big Brother Book is always watching. Isn’t that a little scary? I wasn't sure anything would even happen if I stopped using the like, so I used my main account for this and not my Musing Through account and the results of my personal experiment were actually impressive.

What I found at first was how hard that it was NOT like to like things. But I like it?!?! Nope. Don’t click it. How do you let people know that you like it? You don’t. OR...you actually interact with them and post a comment on their status or picture. GASP! Yes, I started commenting on things that I liked, or sharing things that I liked instead of just simply clicking like. This led to me commenting things such as “Word!” “Right on!” “Yes!!”, “Love it!”, “<3” or at times even just “LIKE!” As a blogger, I can see where actual written responses are more important feedback than a mere ego stroke with the like button. I would appreciate feedback in word form by one person more than I would a bunch of people liking something without saying a word. So not liking led to more interaction, which is a good thing, right? Elan Morgan, the writer who stopped liking things on Facebook, said it best: “The Like is the wordless nod of support in a loud room.” This is very true. So without that silent nod we are forced to either ignore something we like or actually chime in with a word or two about it. We are forced to go from nodding at each other at the party to having an actual conversation.

As the man who “liked” everything for 48 hours painfully discovered, over liking decreased the amount of actual human beings in his news feed and made it a big cesspool of advertising and propaganda.  I found the opposite to be true; once I stopped liking things that I even did like I was noticing a lot more posts by people and pages that I honestly didn’t even realize that I was friends with or followed? This can be even more confusing when these people have since changed their names?? Who is THIS?! I haven’t seen anything from this person in over a year. Do you assume that people just aren’t posting status updates? WRONG! These people are alive!! They are alive and well, hidden in the recesses of your news feed cesspool. FYI, even if you actively LIKE something on Facebook, it will still only show you a small percentage of the posts coming from that page if you aren’t actively interacting with it on a constant basis. If you run a page you know how frustrating it can be when you post something and see it has only been “served” to 3 people out of all of the people that “like” your page. The algorithm really is a bunch of shit! So imagine what you are missing when you don’t even like or interact with it for months because it’s hidden in a lower tier beneath all of the things that you “like”. Actually, I probably have more pages that I follow on Facebook than actual people. My news feed consists mostly of articles and the like but now it's a more even mix. I enjoy this; it feeds me more. (See what I did there?)

Facebook is always changing things, anyway, and they reserve their right to run their site in the most asinine way possible. NPR shared how the social media giant had been manipulating our news feeds in order to conduct psychological experiments on“positive” and “negative” moods, tracking any changes in wording by its users in their statuses, etc. Am I the only one who thinks this is severely whacked?? BUT like everyone else, I checked that box in the agreement, allowing the Big Brother Book to basically do whatever they want, right? What it comes down to really is that Facebook is what it is, and it is also what you make of it. For me, personally, Facebook is the Walmart of social media sites. I also like to refer to it as the “high school hallway” and have big dreams about further explaining my metaphor one day with a blog post. It is a good place to keep up with family and friends, indeed, but we all use it differently and get something different out of it, don’t we? It's a different monster for every one of us, an entirely personal experience! I like to maintain my stance of “I READ IT FOR THE ARTICLES!” Riiiiight. And you just go to Walmart for milk and bread too. Damn the man! 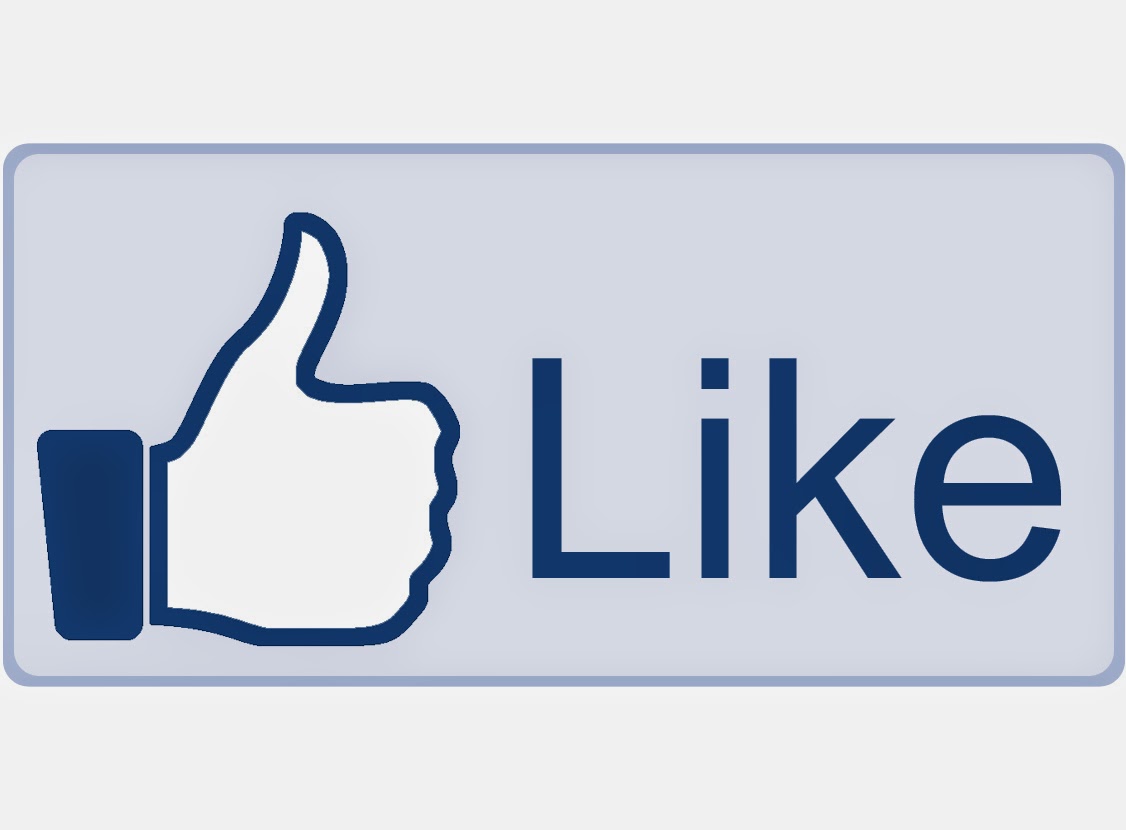 Good or bad? I don’t know. I will say that I have noticed a change in my news feed and that I LIKE this change. I am seeing people I haven’t seen in forever, but am still seeing most of the things from people in my inner circle because I comment on them or they comment on mine. I'm seeing a more even mix of articles and posts from pages that I follow. I’m not a Facebook stalker so I only on rare occasions go to people’s pages and check out their stuff, I rely mostly on what is coming through my news feed even though I am aware this is most likely only part of the story. I was pleased to see a lot of the pages I follow show up again in the news feed as well, because I was led to a lot of interesting articles and reading because of this. I would have missed all of this had I not decided to play with the algorithm. Still, it is really just a crap shoot as to what you are going to see at any given time. Who really knows? I just still find the algorithm a little unnerving; some robot is determining what we see every day on social media sites based on what we click on, calculating and tracking. Besides, they are using our likes for statistical information on products and services. They used to pay people to collect that information, now they just pay Facebook. It is a semi-necessary evil...just like Walmart, even though neither of them are entirely necessary but still rope us in with their convenience. "Everyone is doing it!" "Allllll are welcome! All are welcome!!"

So, does this mean that I will not be liking anything on Facebook ever again? Probably not, it's just an experiment. There is a chance I will start trying to manipulate my feed again and bring certain pages and people to the forefront by liking their content. So you might wonder why I even bother? Well, why not? For one, I like the change in my news feed but also, I like that I am forced to comment on something if I “like” it. It forces you to actually interact with people instead of walking down the great high school hallway of Facebook giving perpetual silent nods at each other. It forces you to say, “Hey there...I like that!” or “That’s cool!” or “How ARE you?” And isn’t that the point of social interactions, to really interact or to dare to connect? Isn’t that what “friends” are for?

I Liked Everything I Saw on Facebook for Two Days. Here’s What It Did to Me by Mat Honan

“By liking everything, I turned Facebook into a place where there was nothing I liked.”

I Quit Liking Things On Facebook for Two Weeks. Here’s How It Changed My View of Humanity. By Elan Morgan (Shmutzie)

“The Like is the wordless nod of support in a loud room.”

Why I Stopped Liking Things on Facebook By Donna B

Facebook Manipulates Our Moods For Science And Commerce: A Roundup by Elise Hu